You Should Vote, No Matter Who You Vote For 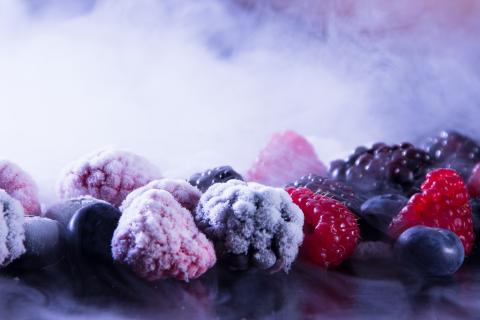 About this time of year, people fall into two categories: those who cannot wait for November 15th to be over and those who are serious political junkies who cannot get enough. This election cycle has been particularly taxing with not only the number of candidates but the role of social media–just one more place a politician can say something that runs for 24 hours straight.

Here at PlumbTalk, we aren’t here to tell you who to vote for or what political party you should support. But we are here to encourage you to vote. In the last presidential election in 2012, only a little over half of Americans voted (54.87%). Which is pretty sad when you consider that around the world, voting is a privilege. Can you believe that women in the United States didn’t even have the right to vote before 1920 when the 19th amendment was passed?

In Belgium and Australia, there are actual consequences with mandatory voting and their turnouts are at 93% and 80% respectfully.

Finding time in the work day and in between kids activities can be hard, but our next president will change the course of the next four years. So find a way. It’s one day where you may need to rearrange things. You can do it.

Does my one vote even matter?

But your vote still matters. Your voice still matters. We are fortunate to live in a country where we get to exercise rights like free speech so let’s celebrate what we have but participating in the process.

Sorry, this is not a valid reason. Protesting the system by not voting does virtually nothing. So vote for who you consider the lesser of two evils because someone is going to be elected no matter what you do. And if you are really passionate about, get involved in election process early next time.

Still, with news channels and the web reporting on what each candidate eat for breakfast, what they listen to on their iPods, and how they will handle foreign policy, it can get to be a bit much. So take a break. Turn off the television. Make some popcorn and watch a movie with the family. Read a book instead of the paper one morning. Stay informed but don’t lose your head. And don’t forget: vote!

How do you feel about this election? Have you voted in every election you were able to?